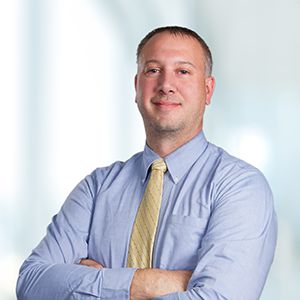 Raised in a small farming community in west central Minnesota Dustin was raised morally strong and was an influential and productive member of his community. Because of his upbringing and strong moral character Dustin volunteered to enlist in the US Army in 1999. Feeling a sense of duty to his country and community after returning home, he took to the streets as a highly trained and highly motivated Paramedic and Firefighter for over 10 years in the Twin Cities. During that period, Dustin started a successful business in CPR and AED sales and is where he realized his entrepreneurial ability. After a major life transition, he sold his business and took his refined and well developed ability to communicate, negotiate and develop personal relationships into the real estate world in 2016. Dustin was noted as a Rising Star within his brokerage. He has gained significant exposure and credibility from his peers and has been recognized and published as one of the most influential Realtors in the Twin Cities and within his Agent owned brokerage at eXp Realty.